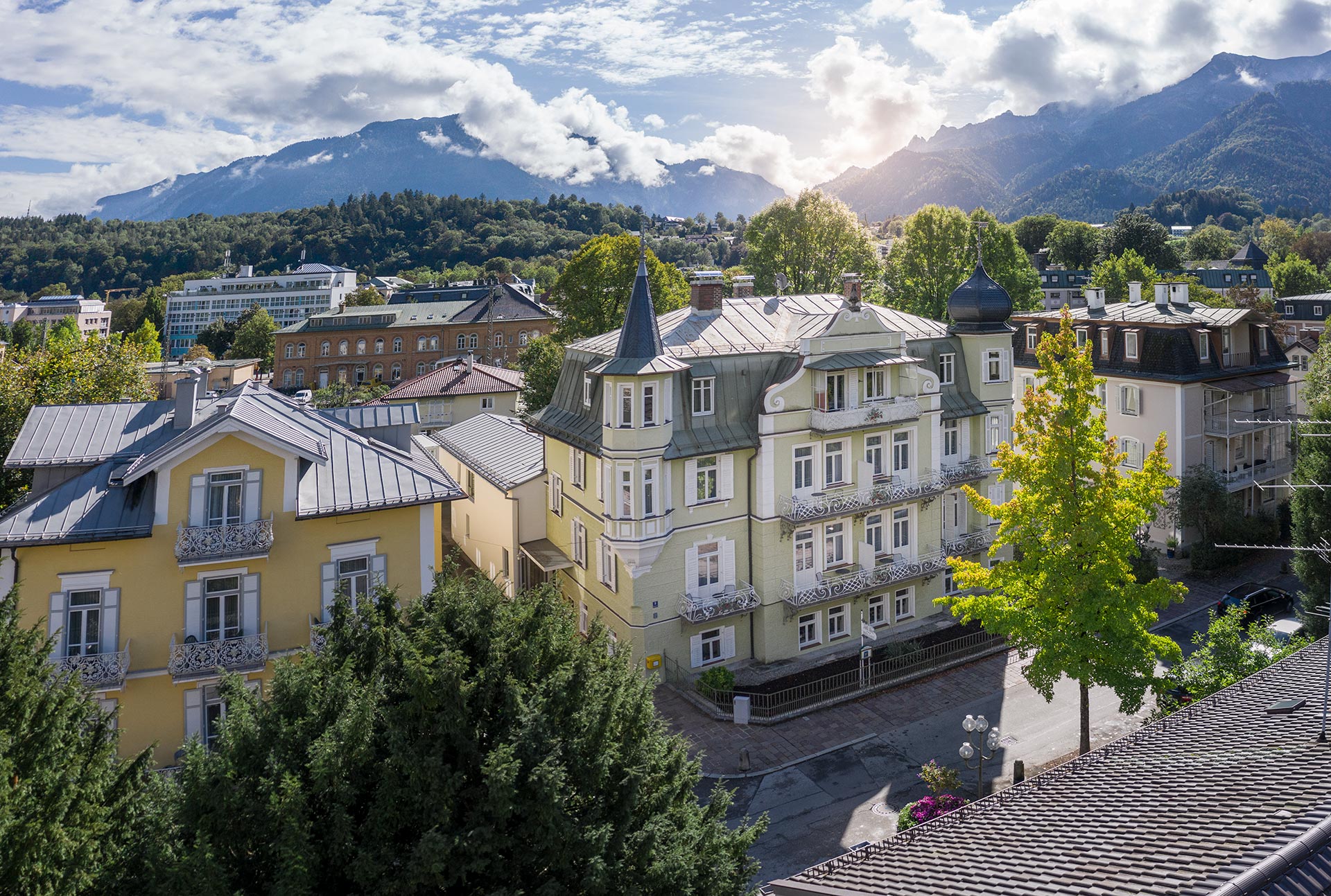 The history of the Villa Rein is inevitably linked to Bad Reichenhall. Through health treatments offered by the private initiative of a well-known spa house around 1846, the actual rise of Bad Reichenhall from a saline town to a widely renowned spa town began. The stay at a health spa of King Maximilian II. (1848), of Reich Chancellor Otto von Bismarck (1871) and numerous other celebrities of the time were the breakthrough for Bad Reichenhall. Today, managed by the third generation, the family business looks back on an eventful development. The Art Nouveau villa has been owned by the Rein family since 1938.

The property was first documented between 1817 and 1841 on carthographical sheets of the Kingdom of Bavaria. Plans to convert a simple farmhouse into a lodging establishment provide evidence of the original property. However, they never came to pass. Instead, the former owner of the property, Fritz Ackermann, demolished the old building in 1898 and in its place built the present magnificent villa with bay windows in corner turrets, swooping gable Avant-cor, mansard roof and Art Nouveau balconies as an accommodation business. The turn of the century saw the construction of many magnificent Art Nouveau villas. The former owner and Reichenhall developer overstrained his business in the early 1930s and so the building was acquired by Alfons Rein in 1938. The villa was in a very poor condition and had to be renovated with painstaking own work.

During the years of the Second World War, school classes from Munich were held here. The hospitality business was discontinued during this time. Despite its close proximity to the main railway station, the house was not directly hit during the bombing raid on 25 April 1945.

With the increase in tourism in the 1950s, the guesthouse experienced a further boom. An extension was built next to the main building to cope with the many guest requests during high season. In 1973, Gertraud and Helmut Rein took over the business. With specialist knowledge acquired as a trained chef and sous chef in various first-class hotels all over the world, Helmut was perfectly suited to passionately continue his parents’ business together with Gertraud.

Due to the almost unaltered exterior façade and partly preserved original interior design, the villa was added to the Bavarian list of monuments in 1982.

When the youngest son of the family, Sebastian Xaver Rein, took over the venerable hotel on 1 January 2016, the way was clear for a special kind of rejuvenation. After the general renovation in 2019, Villa Rein is the first boutique hotel in the Berchtesgadener Land. 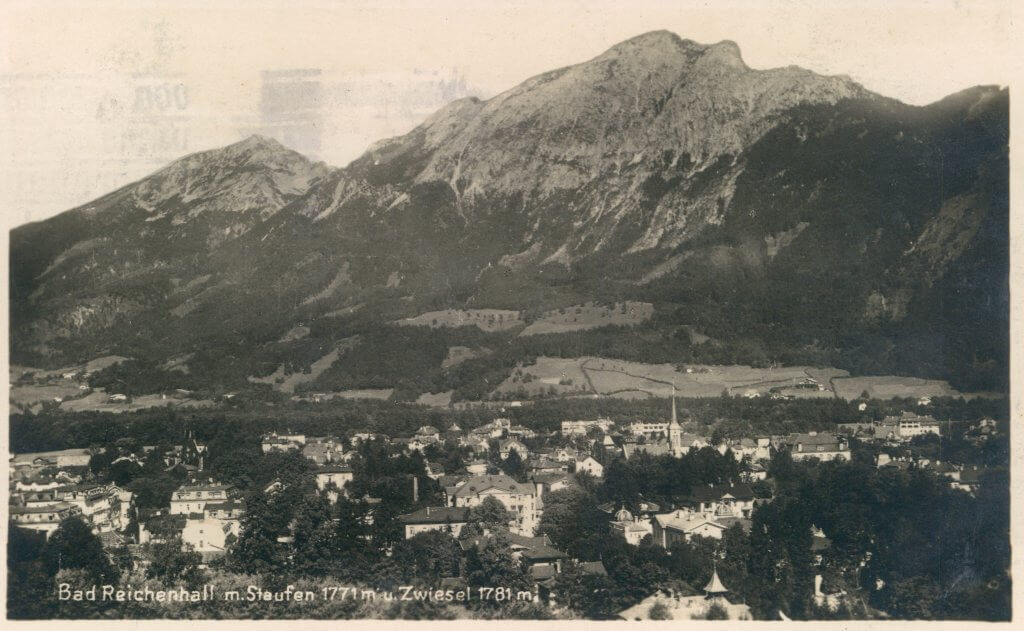 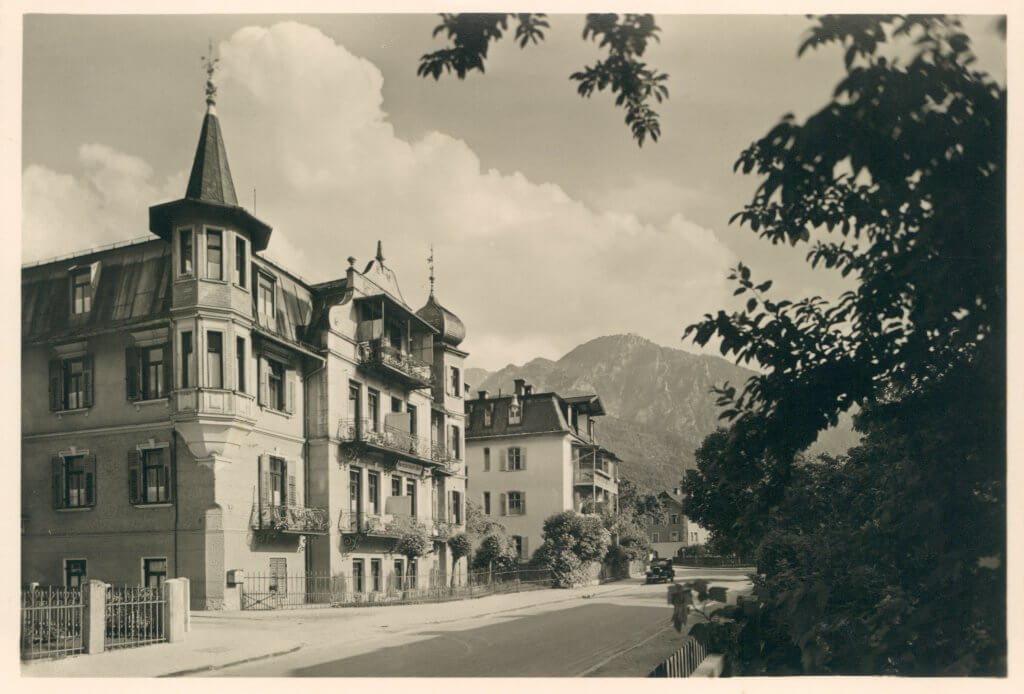 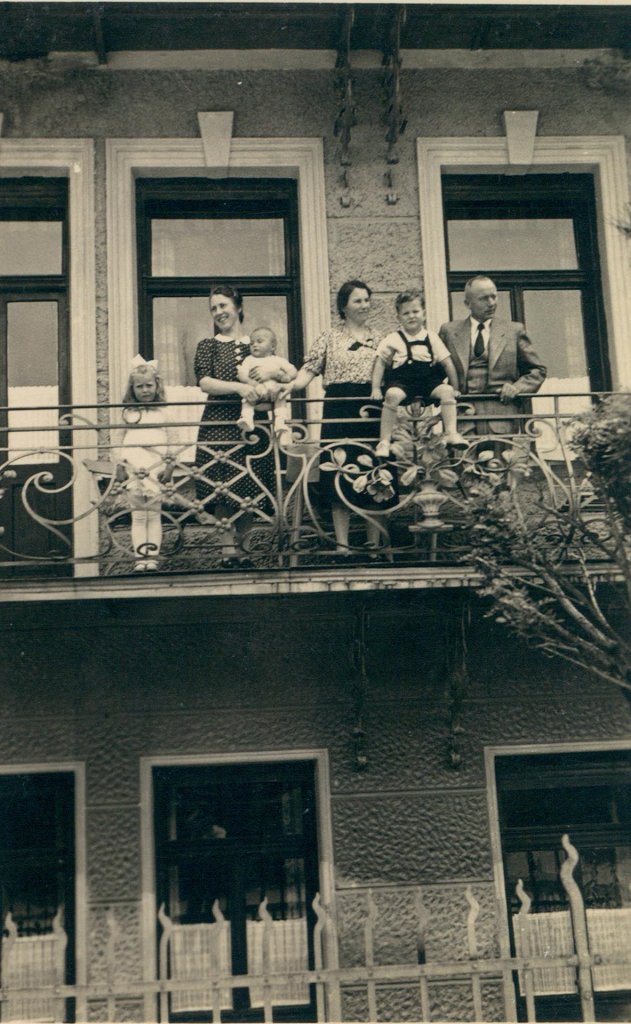 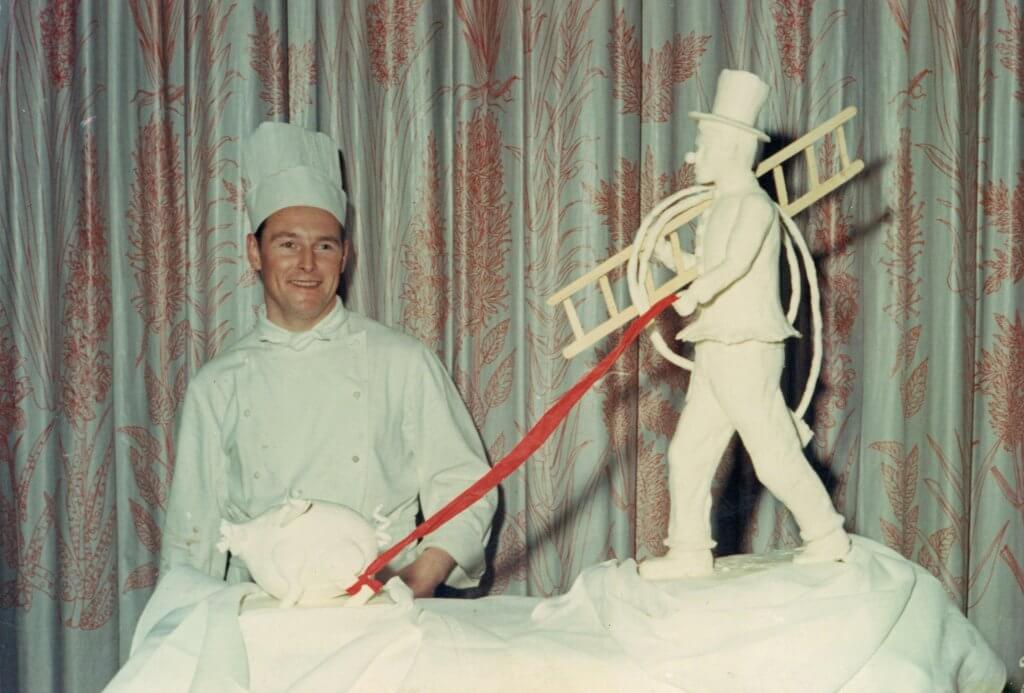 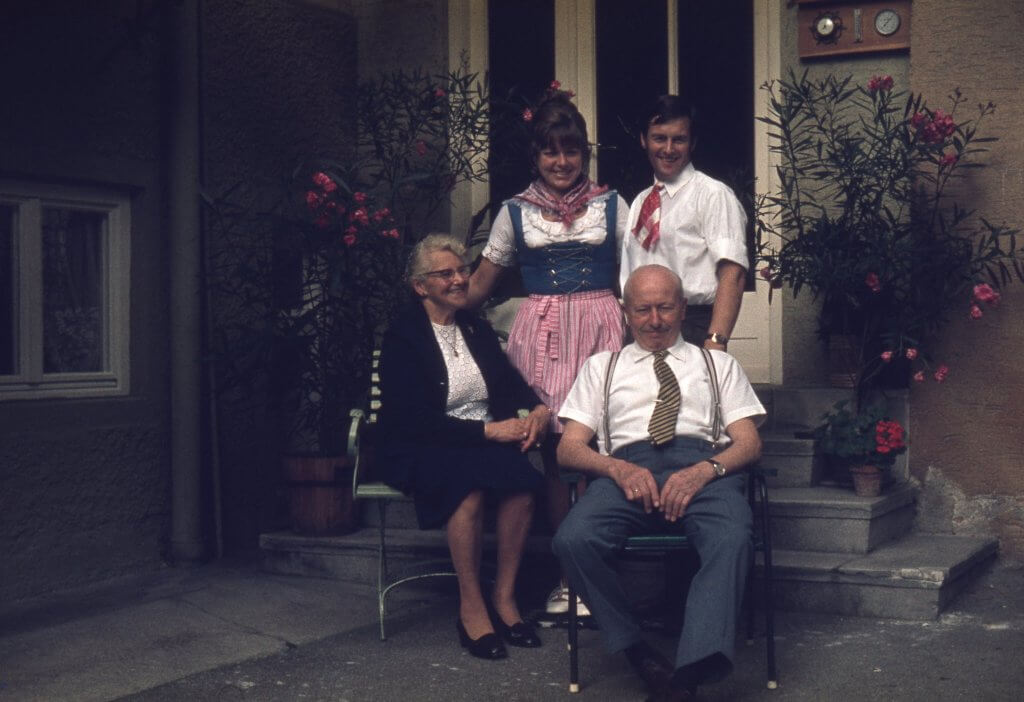